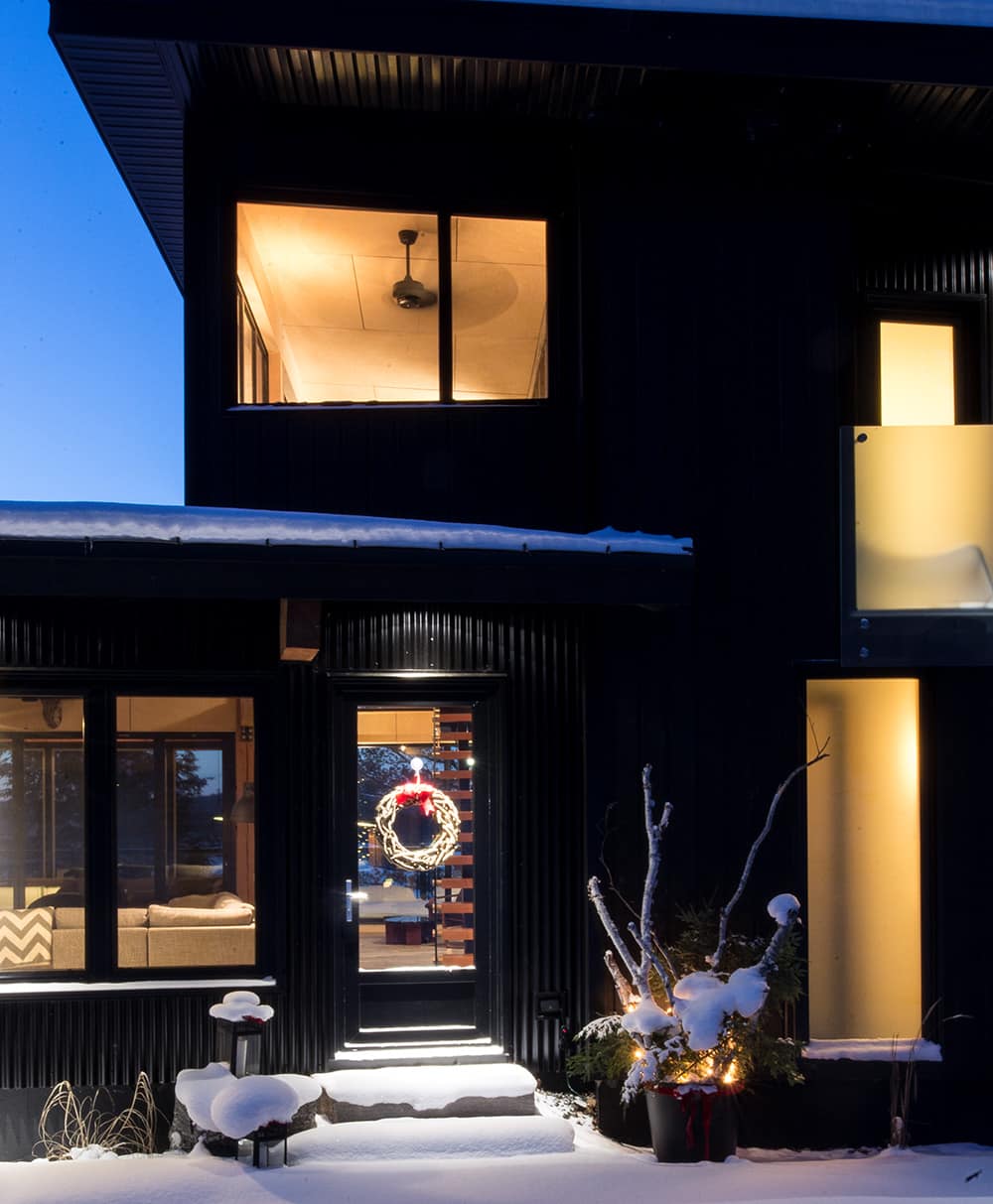 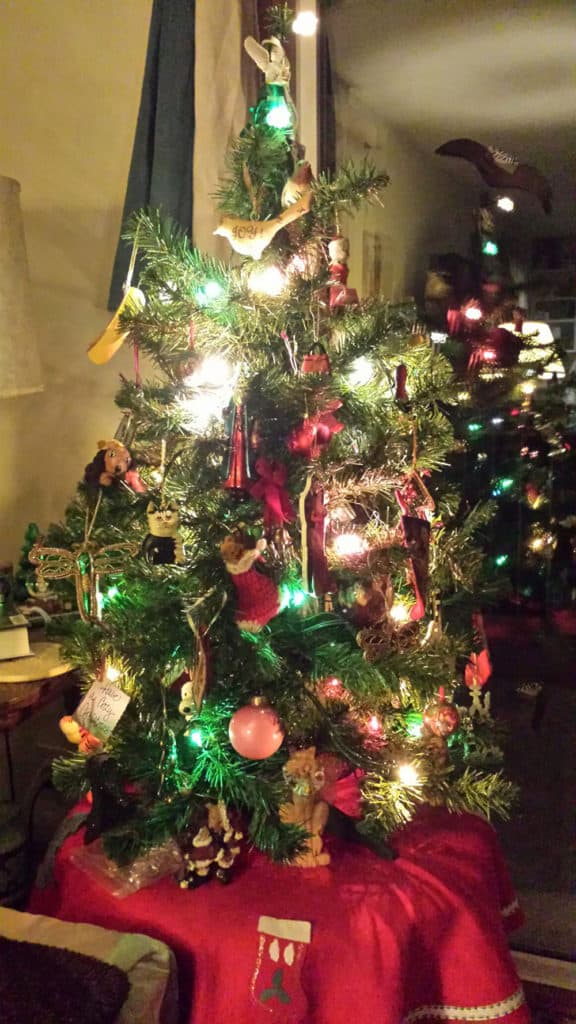 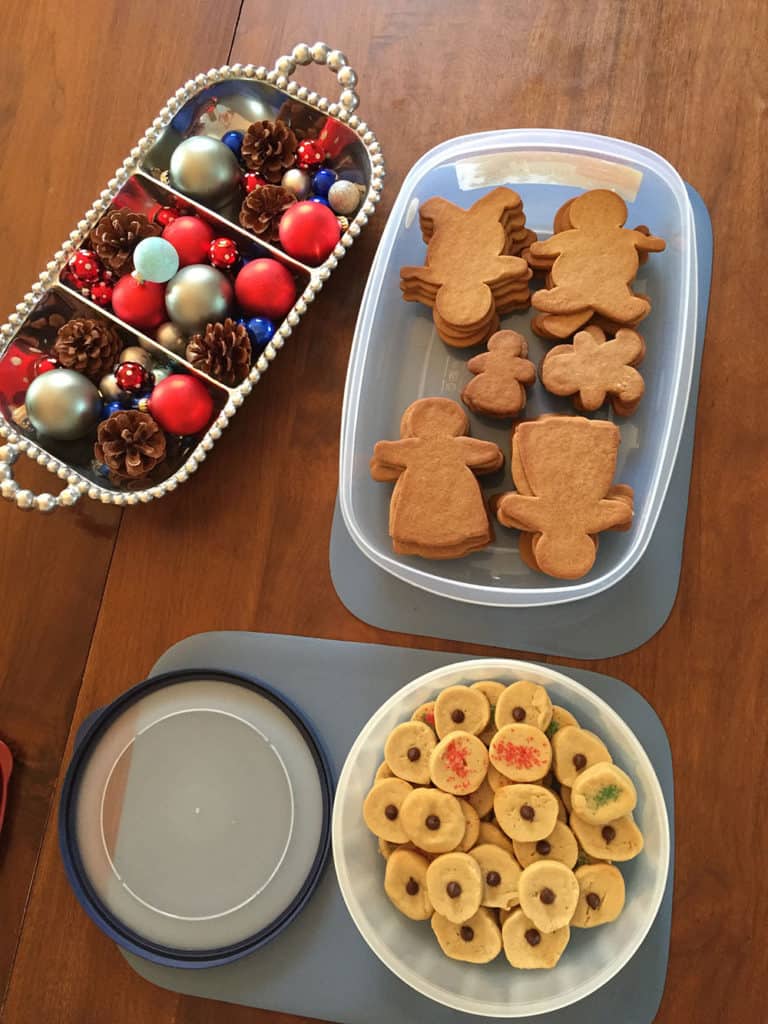 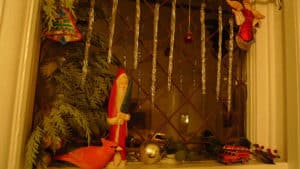 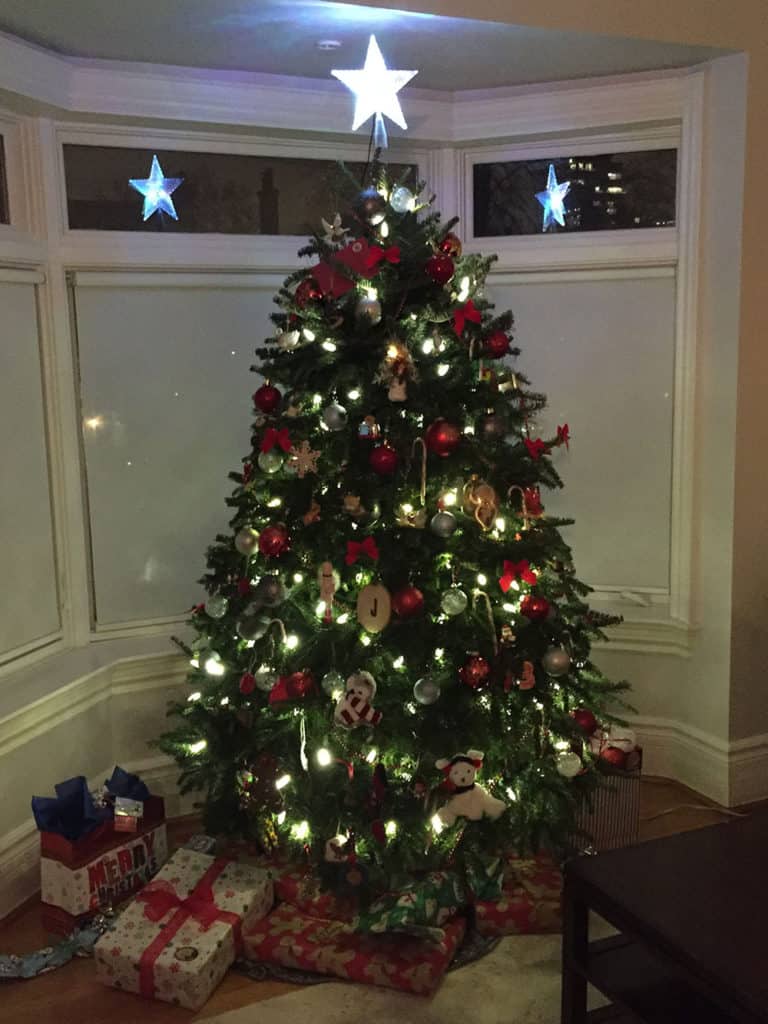 Our showroom is closed to the public, but we are open for consultations by phone.